What is Datacenter Automation? 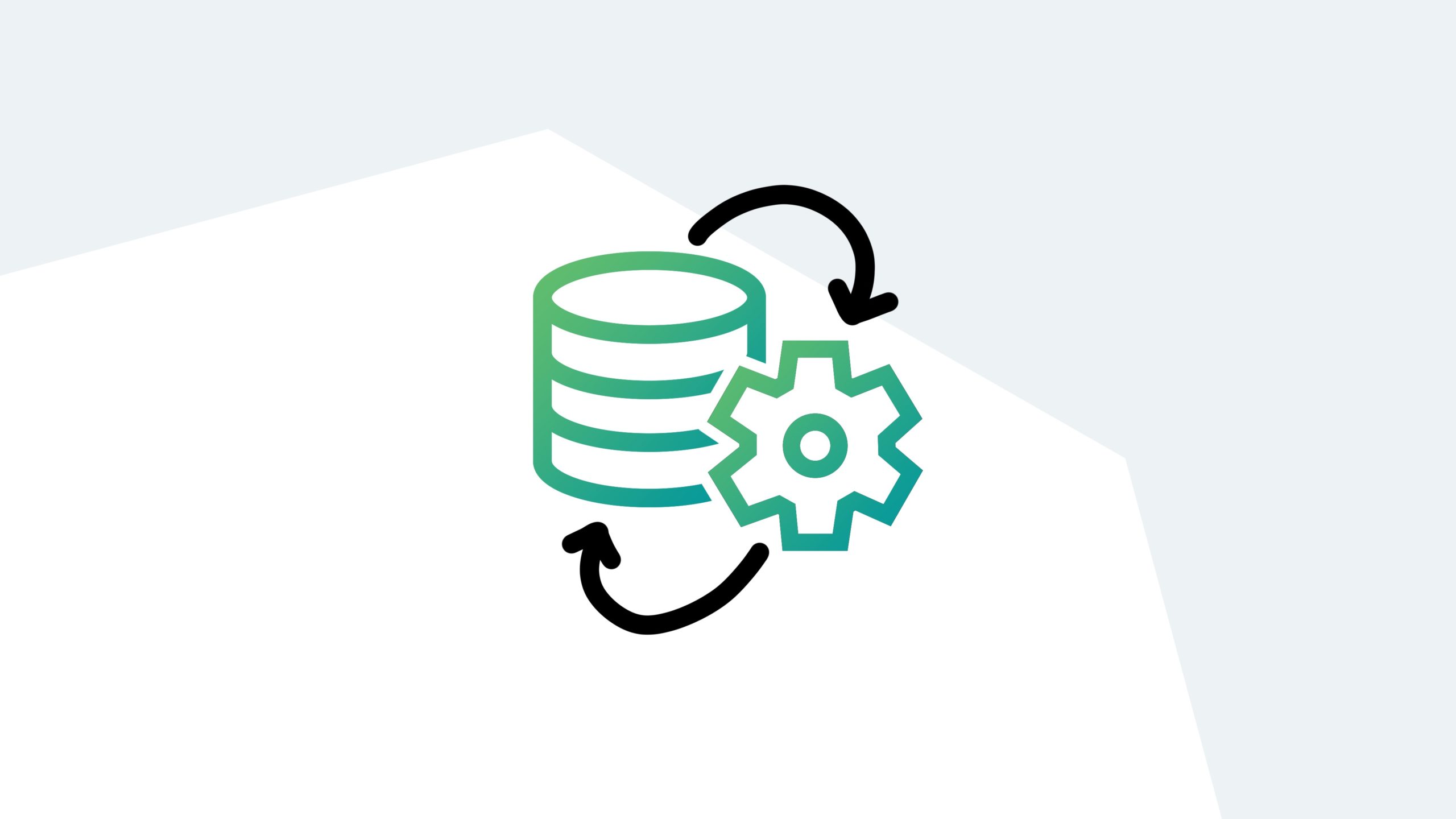 A few years ago, I accepted the role of Automation Engineer here at Kinney Group. At the time, I had no idea this would be the title for what I loved to do and had been doing for most of my career. Before I continue, I want to help define what automation is all about. It is not about robotics or manufacturing automation. Automation, in this context anyway, covers a lot of different labels — Orchestration, DevOps, DevSecOps, CI/CD, Configuration as Code, Infrastructure as Code, and so on. All these descriptions seem to confuse people when I try to explain what it is I do. But simply put, automation takes a task or set of tasks and codifies them into a repeatable and consistent process to get the same results every time.

Automation makes use of tons of different tools, like VMware vRealize Automation and Orchestration, Jenkins, Puppet, Ansible, Terraform, and so on, to get the desired results of deployment and configuration with some stack or software. For most, the installation wizard of their favorite program can be challenging enough. That is one reason I strive to make deployments or configurations as simple as possible.

Here’s an example of what I mean by automation: Several years ago, I was responsible for the support and maintenance of some Apache webservers for a national organization. Every time a patch was released, I had to go through the process of upgrading and applying those patches across all the systems. After working through the process by hand several times it became, well, boring and I started looking for ways to make my life easier. For the most part, all these were the same setup, so I went to work building scripts that would shorten the deployment time and increase the reliability of each deployment. These were all custom tools designed for a specific environment.

In the end, this only benefited myself. I would have been happy to share my scripts so others could enjoy the same satisfaction, but these were custom and just for me. So that’s one example of automation.

Automating the Complex and Cumbersome

Later, after acquiring my new title (Automation Engineering Manager), I worked with a team of engineers to perform a similar process. We took a stack of written instructions that would take someone a week or more of manual steps and watching screens to build out and configure eight servers in a virtual environment, down to approximately 10 minutes of data input to accomplish +90% of the same results — in just 20 minutes of computer time.

This solution was built with a combination of tools that were already owned by the customer (VMware) and open source tools (Jenkins and Puppet). This, again, was a custom solution as a whole, but several of smaller portions are completely reusable on other projects.

That is automation. It’s what gets me out of bed in the morning. To be able to give back someone’s time — and often their sanity— and to provide a consistently repeatable process. To automate something so complex like multi-server configurations isn’t easy and can cause you to think (way) outside of the box to provide the desired outcome, but it is so rewarding to see the look on the customers face when they realize what you have just saved them.

So, the next time you think about how boring the repetitive work you are doing looks to you, remember there is often a way to automate the work — especially when computers are involved.

Want to know how Automation Services from Kinney Group can transform your workload?

We’d love to hear about your challenges and chat about how automation can put hours back in your work week. Fill out the short form below and we’ll be touch!