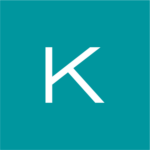 Everyone has a set of values that they live by each day. Values influence behaviors, relationships, and decision-making. Family is a value that Carrie Neumann doesn’t budge on. Carrie has a few other values that overlap with Kinney Group’s, showing some science around why she is such a great fit with the organization. As a Senior Sales Support Specialist, she has fostered her own family environment at Kinney Group. Knowing what drives individuals is paramount to ongoing success and the team’s mission within an organization.

When you are grinding through major growth at a company, you create a bond with your fellow warriors in combat. With an environment as agile as Kinney Group, Carrie needed to stay on top of direction changes, new ideas, and pivoting all at Silicon Valley speed. Look up ‘grit’ (or potentially Deal Build Magician?) and you will find Carrie’s picture as the embodiment of the idea. Carrie followed a unique journey to Kinney Group which outlines why she is so amazing at what she does – hold on to your hats, we will explore that journey soon enough.

THE INSPIRATION: SEEING THE BIGGER PICTURE

Carrie has always had the tendency to think big, personally and professionally. This mindset attributed to much of her success in the various industries she worked in and afforded her the opportunity to spend time raising her family while maintaining a career. At Kinney Group, this enables her to keep up with the pace of the organization. Many Kinney Group colleagues complete two day’s worth of work in one. Colleagues with this bias towards action are hyper-efficient and are constantly working to remove their own roadblocks – waiting drives them nuts! Seeing an end goal and knowing the mission/big picture makes the path to success much clearer.

Having a bias to action isn’t the only Kinney Group value Carrie shares outside of work, she is a shining example of our most important value – Customer Centric. Whether internal or external, you will always be taken care of when working with Carrie. She is consistently called out by her team (I can feel her blushing already). The deal builds she has mastered are complex and tedious and she navigates this process with ease, keeping the customer front of mind every step of the way.

“Carrie’s ability to understand the art of Federal Sales and her ability to prioritize very time sensitive work makes her invaluable to our organization.  She is truly an asset to our entire sales team!” – Karen Kuhn

“Many details arise and need to be addressed in order for us to process these opportunities, align all parties, and ultimately do so very swiftly. Carrie looks for ways to obtain structure and process to more productively and effectively operationalize our sales efforts. At the same time, she brings a sense of humor to the mix. Ultimately, her willingness to roll up her sleeves and tirelessly do what it takes to support her sales colleagues makes me motivated to do the same.” –Angela Fruits

THE JOURNEY: HOW CARRIE FOUND HER WAY TO KINNEY

Carrie received her Bachelors in Marketing from Utah State University, far from her home in Dayton. She started at Ohio State but didn’t feel connected to the large campus. Right out of school she worked for a Marketing firm before she started a family of her own. Once her eldest was born, she was a stay-at-home mom for 18 years and had three children. When her youngest was born she started working part-time at Camp Invention based out of Akron, Ohio. She was the Regional Coordinator for the camp in Indianapolis and brought the program to six schools in the Indianapolis metro area. She was responsible for Marketing, Sales, building relationships with school districts, Principals, and Teachers. She kept the inventory for the camps largely in her garage. Oh, the glitter! Carrie grew that Program for the next four years. It was a perfect transition back into the workforce. She had the ability to work from home which provided the flexibility she wanted with three young children.

Soon after Camp Invention, Carrie transitioned to Sales. She started working at Harrison College on the Admissions team at the Medical Campus. She was charged with cold-calling prospective students who had visited their website or signed up for more information. The goal was to set up in-person appointments to review the available Programs and share more about the application process. Her dedication and success allowed her to be promoted several times. She ultimately became a Sales Director and managed several teams. After moving over to Medtech’s Admissions team, she didn’t find the passion she was looking for. She had a connection at Angie’s List and joined the Inside Sales Team. She had a strong team who worked well together and enjoyed a time of crazy growth at Angie’s List. Another connection she met at Angie’s List brought her to Kinney Group.

CARRIE AND THE TEAM ARE FIRING ON ALL CYLINDERS

Carrie started on the Inside Sales team, cold calling potential customers and expanding current accounts. After trying out a Sales role that was more supportive in nature, she found her fit. Building deals and carrying them over the finish line is really tough, especially in the Public Sector. Carrie can now do it in her sleep. Her expertise allows the team to fire on all cylinders and outpace our competition. Her favorite part about working at Kinney Group is the team she works alongside. There is a ton of opportunity in front of them and they have the ability, relationships, knowledge, and drive to capture it. Carrie and the team are laser-focused on doing the right thing for the customer. Having everyone on the same page is critical for success.

When speaking with Carrie about the changes she’s seen Kinney Group go through over the years, rapid growth stands out. The pace of the work environment just continues to gain velocity, which can bring challenges from time to time. To stay motivated and keep up, Carrie continues to step back and look at the big picture. She always reminds herself we are on the trail of some exciting projects working with disruptive technologies. She focuses on the goals knowing she and her team are in lock-step. She enjoys being able to unwind, spend time with her family and rescue dog, Molly, and continues to strive for balance. Having time to unplug and encouraging that balance has been key to her success. Carrie has also been focusing on maintaining a healthy lifestyle with her husband, Omar.

Carrie was recently promoted to Senior Sales Support Specialist and will continue to build her team as 2018 continues. Her embodiment of the company’s core values and her outstanding personal leadership made the promotion and new responsibilities a no-brainer. 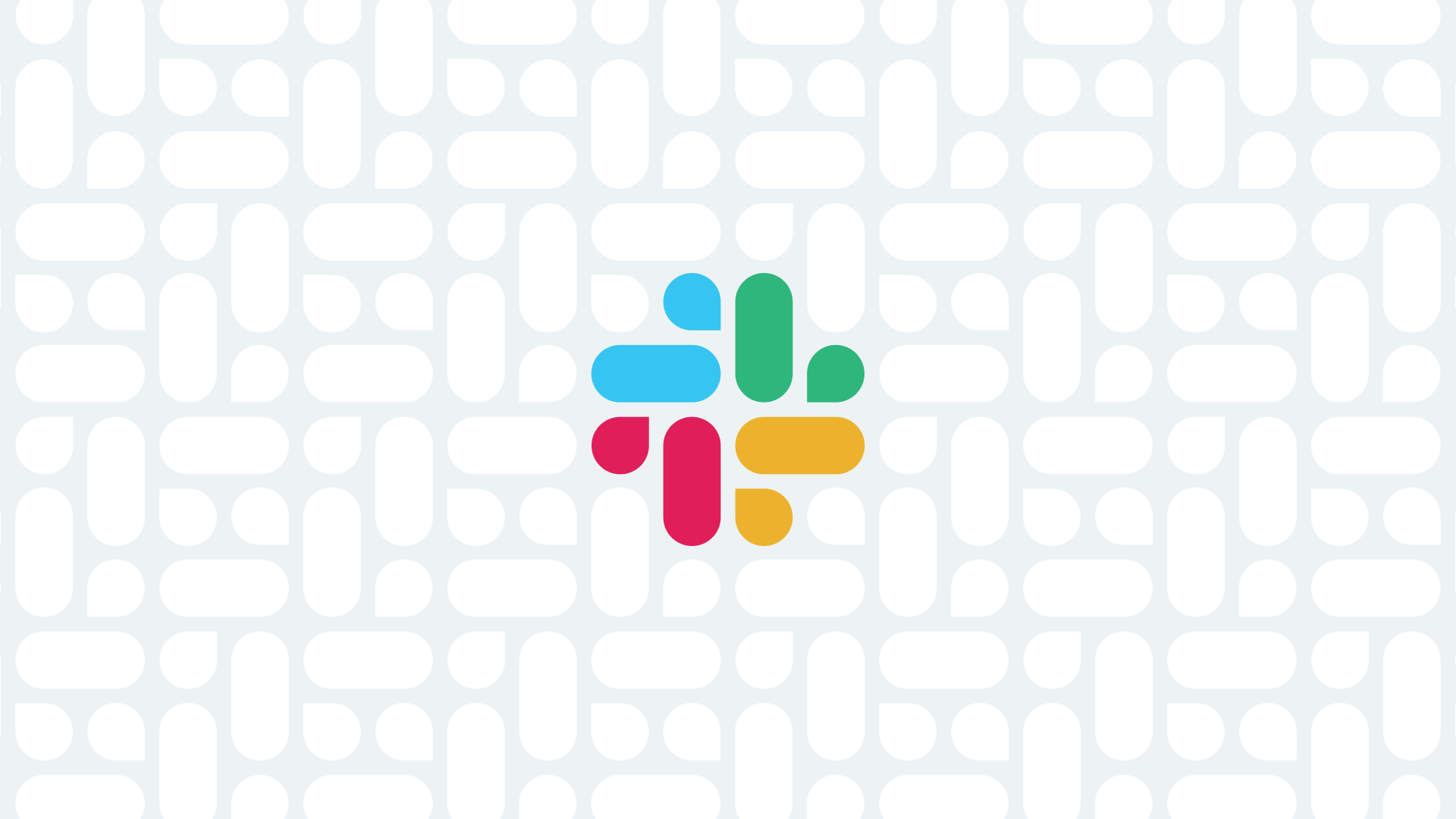 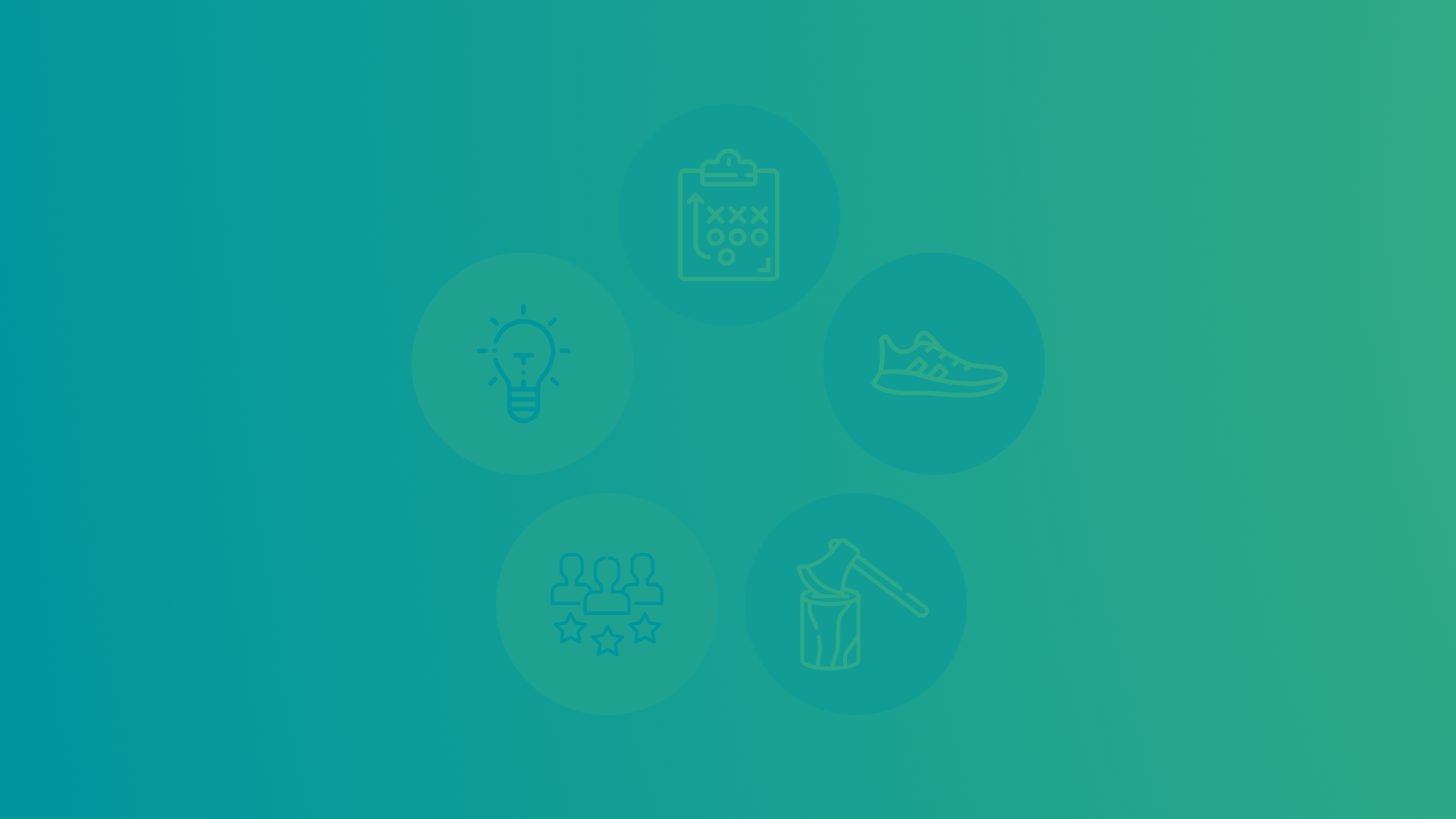 Kinney Group Core Values: What It Means to Be Customer Centric How to Deliver the Unexpected Experience Every Time –– KGI's Delivery Framework